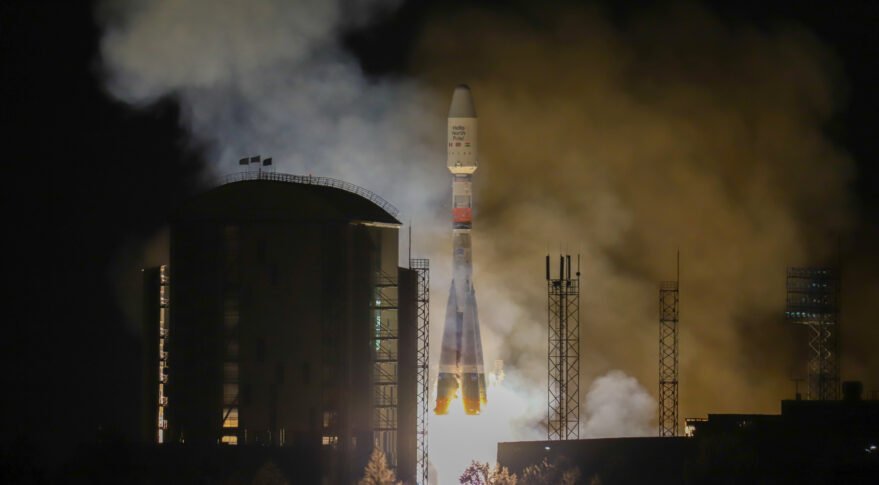 It is increasingly difficult for companies to agree on how to operate their NGSO networks without causing harmful radio interference to each other, Ofcom warned in a July 26 consultation document it issues before creating new rules.

NGSO operators are required to coordinate their networks under International Telecommunication Union (ITU) radio regulations; however, Ofcom pointed to how “in many cases” these arrangements have not yet concluded.

“This creates a risk that interference between NGSO networks could cause localised degradation to the quality and reliability of these services,” it stated.

SpaceX’s Starlink constellation is currently estimated to exceed 1,600 satellites in NGSO, U.K.-based OneWeb has 254 and Canada’s Kepler Communications is operating around 15. All aim to expand their network significantly.

Canada-based Telesat, Amazon’s Project Kuiper and other NGSO ventures are racing to join them with large constellations of their own in low Earth orbit.

Ofcom proposes new checks on interference risks when it considers NGSO license applications and more powerful tools to deal with them if they emerge.

It said it is also seeking greater visibility into license applications in a public comment period that ends Sept. 20.

Following this consultation period, Ofcom plans to confirm and implement licensing changes in a public statement that will be published before the end of 2021.

“We also want to mitigate the risk of earlier systems hindering the deployment of those coming later because of the interference they could cause, and therefore potentially restricting competition,” Ofcom added in the document.

“To do this we are proposing new checks on competition when we consider NGSO licence applications.”

The changes affect Ofcom-issued “Satellite (Earth Station Network)” licenses that any operator delivering services in the U.K. must have if they want to use NGSO user terminals.

Rules around Ofcom’s “Satellite (Non-Geostationary Earth Station)” licenses, which authorize gateways that connect to the in-orbit networks, are also in line for an update.

Ofcom said a “small number” of existing licenses would have to be adjusted if it issues new rules.

Starlink, OneWeb and Kepler have existing “Satellite (Earth Station Network)” licenses under Ofcom for operating in the U.K.

Notably, Ofcom said it is not processing any new license applications during the consultation process.

To ensure all relevant satellite equipment becomes subject to the updated rules, it is also removing an existing license exemption for user terminals that are being developed to operate in Ka-band.

As part of the changes, Ofcom expects to establish a period for comments on license applications when it issues new NGSO licenses, enabling stakeholders to provide information on how they could cause interference or impact competition.

The U.S. Court of Appeals for the District of Columbia Circuit denied a motion from Viasat July 20 to halt Starlink’s deployment while it seeks to compel a thorough environmental review of the megaconstellation.

Ofcom said in its consultation document that it recognizes “the growing significance of these new systems to the space sector more broadly and will be considering this in more detail as part of our Space Sector Spectrum Strategy,” which will be published this fall.