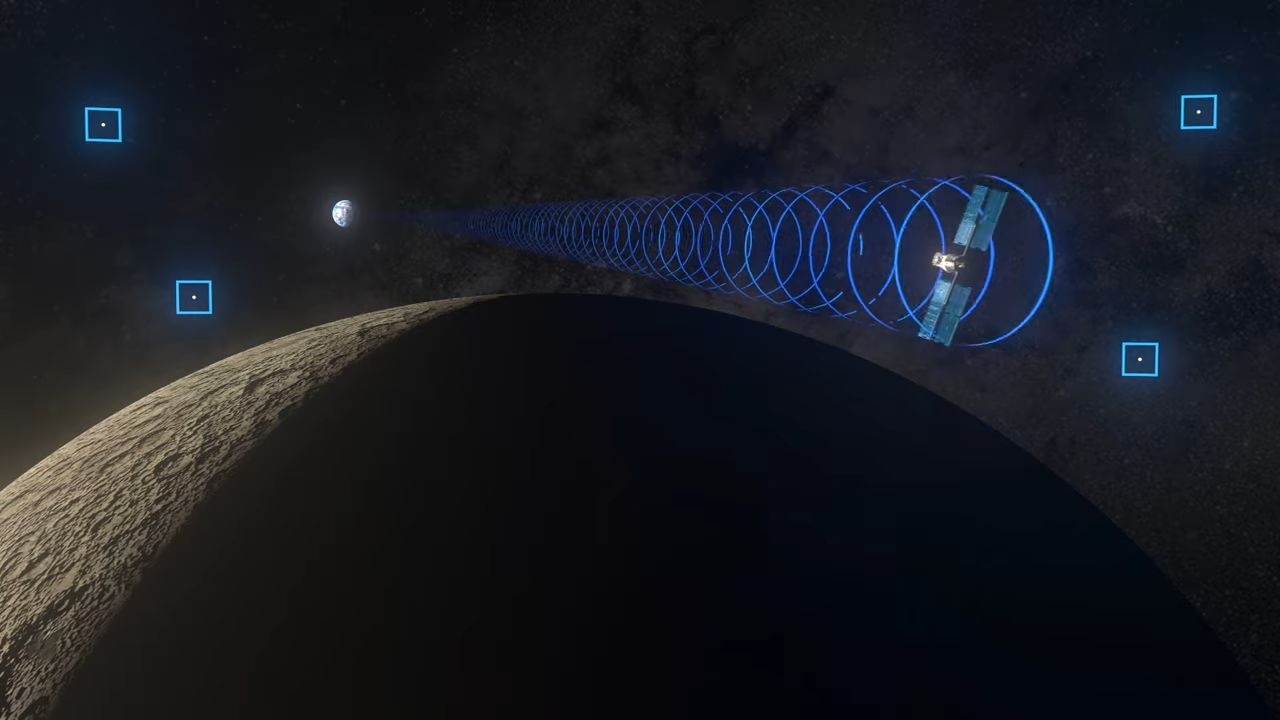 The US Air Force Research Laboratory seeks to develop a satellite to patrol cislunar space.

This week, the US Air Force Research Laboratory released a video on YouTube that didn’t get much attention. But it made an announcement that is fairly significant—the US military plans to extend its space awareness capabilities beyond geostationary orbit, all the way to the Moon.

“Until now, the United States space mission extended 22,000 miles above Earth,” a narrator says in the video. “That was then, this is now. The Air Force Research Laboratory is extending that range by 10 times and the operations area of the United States by 1,000 times, taking our reach to the far side of the Moon into cislunar space.”

The US military had previously talked about extending its operational domain, but now it is taking action. It plans to launch a satellite, likely equipped with a powerful telescope, into cislunar space. According to the video, the satellite will be called the Cislunar Highway Patrol System or, you guessed it, CHPS. The research laboratory plans to issue a “request for prototype proposals” for the CHPS satellite on March 21 and announce the contract award in July. The CHPS program will be managed by Michael Lopez, from the lab’s Space Vehicles Directorate. (Alas, we were rooting for Erik Estrada).

This effort will include the participation of several military organizations, and it can be a little confusing to keep track of. Essentially, though, the Air Force lab will oversee the development of the satellite. The US Space Force will then procure this capability for use by the US Space Command, which is responsible for military operations in outer space. Effectively, this satellite is the beginning of an extension of operations by US Space Command from geostationary space to beyond the Moon.

“It’s the first step for them to be able to know what’s going on in cislunar space and then identify any potential threats to US activities,” said Brian Weeden, director of program planning for the Secure World Foundation.

Weeden said he does not think the CHPS satellite will include capabilities to respond to any threats but will serve primarily to provide situational awareness.

So why is US Space Command interested in expanding its theater of operations to include the Moon? The primary reason cited in the video is managing increasing space traffic in the lunar environment, including several NASA-sponsored commercial missions, the space agency’s Artemis program, and those of other nations. It’s going to get crowded out there. A recent report by the Center for Strategic & International Studies, Fly Me to the Moon, examines the dozens of missions planned to the Moon over the next decade.

With the CHPS satellite, and presumably follow-on missions, the US military seeks to ensure the “peaceful development” of cislunar space and to provide a “safe and secure” environment for exploration and commercial development.

Weeden thinks there is also another strategic element to this new program. Military leaders, he said, are concerned about space objects that get placed into cislunar space by other governments and are then lost by the existing space situational awareness networks focused on low Earth orbit and geostationary orbit.

Such objects, he said, could swing around the Moon and potentially come back to attack a US military satellite in geostationary space.

“I think that’s far fetched, but it is feasible from a physics perspective and would definitely exploit a gap in their current space domain awareness,” Weeden said. “I think they are far more concerned about that than any actual threats in cislunar space because the US doesn’t have any military assets in cislunar space right now.”