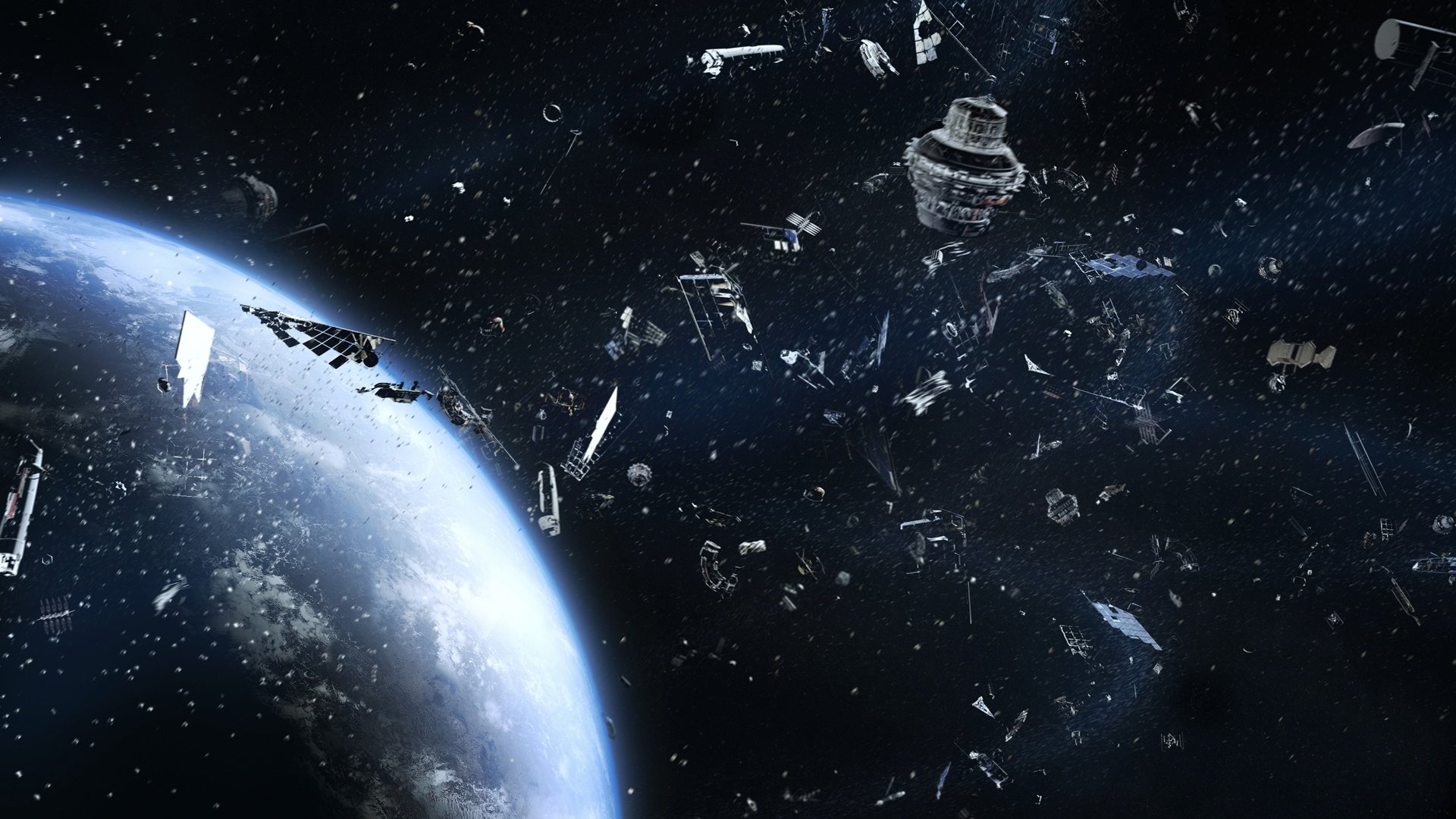 The United States Government has declared that it will no longer be performing tests of Anti-Satellite (ASAT) weapons. In a public statement during a visit to the Vandenberg Space Force Base, Vice President Kamala Harris confirmed that this policy has the primary purpose of setting an example to other countries. It represents an important step in the direction of establishing “space norms” for all countries to follow.

ASAT weapons go as far back as the early years of the Cold War. According to the Naval Institute Guide to World Naval Weapons Systems, ASAT weapons were designed for strategic and tactical military purposes. Satellites have long been used by the military for navigation, communication, and gathering intel on enemy movements and activities through sophisticated satellite imaging: Spy satellites.

Although ASAT weapons have never been used in actual warfare, China, India, Russia, and the USA have all demonstrated their capability. These weapons have so far only been used by these countries in tests against their own targets, such as decommissioned satellites.

If you’re wondering why it would even be necessary to blast your own satellites out of the sky, it may help to remember that this reminds anybody who’s watching that they can destroy a satellite at will. It’s a threat: “If you threaten our infrastructure, we can retaliate.” But each successful test hurls thousands of new pieces of debris into orbit.

The risks of space junk might not seem obvious at first. After all, space is enormous, and you might not think it’s very likely that a few bits and pieces might hit something important. But it’s worth remembering that every single object in space, from the International Space Station (ISS) down to the smallest fleck of paint, is hurtling around the Earth at enormous speed, and we keep putting more things up there.
The United Nations Office for Outer Space Affairs (UNOOSA) keeps an index of objects launched into space. At the end of January 2022, this list counted 8261 individual satellites, an increase of almost 12% over the previous 10 months. And as Starlink and its rivals settle down to the business of building their mega-constellations of communications satellites, this growth is only going to accelerate. In fact, there have already been collisions between satellites, and it is no longer unusual for satellite owners to dodge each other’s satellites.

So as harmless as it may seem to explode your own things in space, there is a very real threat looming. Every time a satellite is destroyed, whether it was attacked by ASAT weaponry or simply collided with something, that results in thousands of tiny bits of debris spreading out across the original satellite’s orbit. On earth, this would just mean a lot of litter to pick up, but in space, and in orbit, this means thousands of shards of metal, plastic, and ceramics orbiting the planet many times faster than a rifle bullet.

A good example of this was when Russia performed its most recent ASAT test in November 2021. Debris from the destroyed satellite came dangerously close to the International Space station, and emergency action was needed to move it out of harm’s way. This is at the heart of the problem. Most of the larger debris from tests like this can be tracked with ground-based radar, which is how satellite operators can be warned in advance, but the smaller stuff is effectively invisible. Depending on how high up it is, it could stay in orbit for a very long time.

Addressing this problem has been the main purpose of VP Harris’s announcement. By setting norms like this, it is hoped that other countries will follow suit. According to Robin Dicky, chief analyst at the Aerospace Center for Space Policy and Strategy, “There are tons of different norms conversations happening — there’s no one size fits all solution for how to develop them. The approach that you take is likely to be very different depending on the content and context.”

The global astronomy community and scientists worldwide fully support the idea of eliminating space debris, which includes the use of anti-satellite testing, but it may still take time for this to become a reality. Russia and China have disconnected themselves from European and US Space programs, which makes the prospect of a “universal protocol” difficult to achieve at this stage.

It may take longer than we hope, but circumstances aren’t as bleak as they may seem. Projects like ClearSpace1 are underway to manage “space junk” by collecting it and performing controlled atmospheric burns. And if we can reach a global agreement to end ASAT, it sets the groundwork for sustainable long-term management. This historic announcement by VP Harris is an important step in the right direction.

At the rate that we’re putting things into orbit, reaching a consensus between all private enterprises and space agencies will become vital. According to the MIT Technology Review, by 2025 there could be as many as 1,100 satellites launching each year. As Dicky puts it, “Setting these common expectations for what’s acceptable and not acceptable in space is a crucial step to make sure that space is safe and usable for all in the decades to come.”