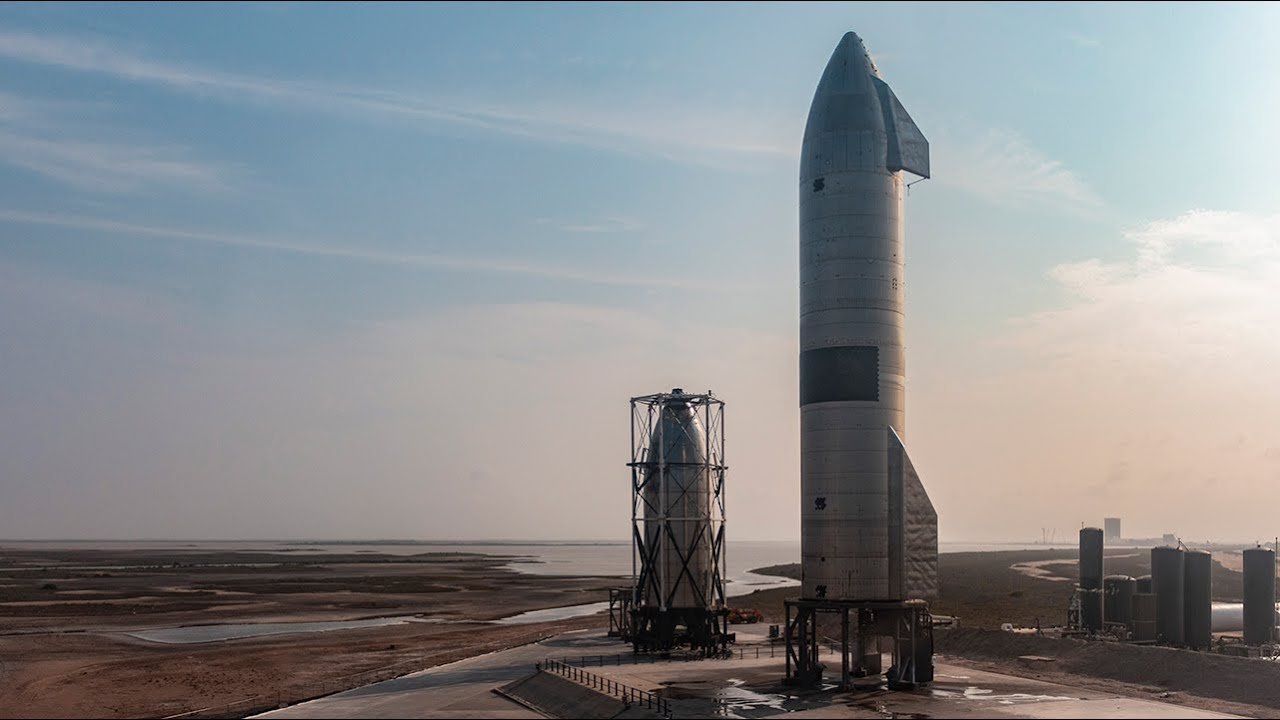 The rise of mega-rockets, such as SpaceX’s Starship, could make or break the ‘New Space’ industry, according to experts.

Countries including South Korea, Japan, India and UAE are planning to launch their first missions the Moon, which will require the use of so-called mega-rockets.

“Public enthusiasm for space will remain high with the launch of new mega-rockets in the coming year,” CEO of Seraphim Space, Mark Boggett said. “This includes NASA’s giant moon rocket and SpaceX’s next-generation Starship, to return humans to the moon and some day to Mars.”

Such missions have captured not only starry-eyed investors’ hearts, but also their wallets.

The space economy has breezed through yet another record year for private capital investment, swallowing $12.4bn in 2021 – an increase of more than 60 per cent from the year before, London-listed Seraphim Space found.

And Boggett expects this momentum to continue, though the industry currently at an “inflection point”.

As Elon Musk’s space company scrambles to patch-up production issues on Starship’s Raptor engines ahead of its orbital test flight early this year, the future of the company and the wider space economy hangs in the balance, research and analytics firm GlobalData has cautioned.

“SpaceX has made great strides in making space commercially viable, but Starship is by far its most ambitious and risky project,” associate analyst Francesca Gregory explained.

“Operating at the edge of the laws of physics, the launch vehicle’s unrivaled payload and turnaround time will see space assume a similar business model to commercial aviation. If Starship can operate effectively, it will be a watershed moment. Access to space will be unparalleled, unlocking the potential for a commercial space boom.”

If the ambitious Starship falters, however, it could spook investors out of the sector and curb increasing levels of SPAC activity among the sector’s start-ups.

“A critical failure from Starship will shake confidence in the industry, stifling investors’ appetites for risky bets,” she explained, adding “It is clear that the outcome of the orbital test flight has repercussions for wider space economy funding.”

However, Boggett noted that while SPACs will be “more challenging” this year, the pipeline remains strong for communications and climate-focussed firms.