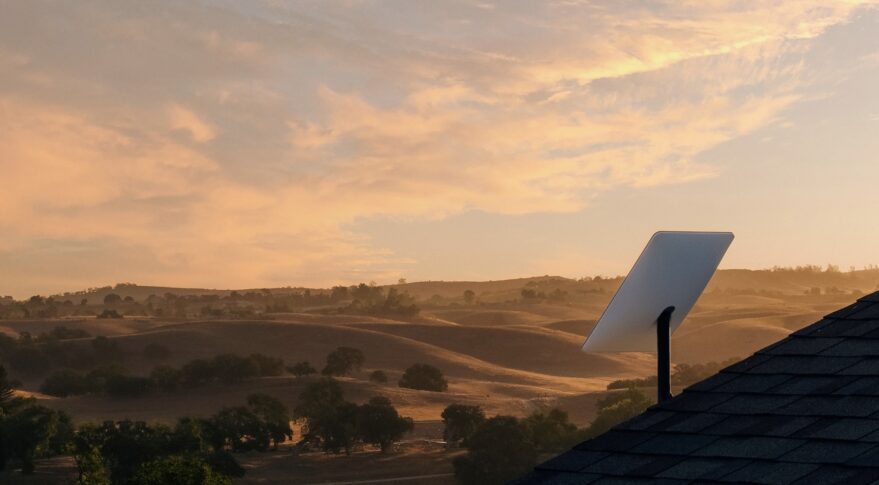 In Dec. 16 regulatory filings with the Federal Communications Commission, SpaceX said it “anticipates that it will begin launching Gen2 satellites before the end of December 2022.”

The company is asking the FCC for a 60-day special temporary authority (STA) to connect existing user terminals to the upcoming satellites in non-geostationary orbit (NGSO). If granted, the STA would allow SpaceX to start providing Gen2 services while waiting for the FCC to process its application for longer-term approval.

Granting the STA would enable users “to access the increased capacity for low-latency broadband services from SpaceX’s upgraded, next-generation NGSO system as soon as its satellites are deployed,” SpaceX told the FCC.

Starlink has more than one million “active subscribers,” SpaceX tweeted Dec. 19, up from 250,000 the company said it had in March.

The network has come under strain amid its growing popularity, according to analysis from Ookla showing how median Starlink download speeds have continued to fall in the United States and Canada.

SpaceX has launched more than 3,600 Starlink satellites to date with Falcon 9 rockets. Of those, around 3,300 of the 4,408 Gen1 satellites authorized by the FCC are estimated to still be in orbit.

On Dec. 1, the FCC granted Starlink partial approval to operate 7,500 of the nearly 30,000 satellites in its proposed Gen2 constellation.

In addition to adding more capacity for existing Starlink customers, SpaceX is hoping to use Gen2 to add new capabilities, including direct-to-smartphone services.

The regulator also deferred a decision on SpaceX’s plans to add small radio frequency beacons to Gen2 satellites that, according to the company, will improve their safety by providing specialized telemetry, tracking and command (TT&C) functions.

SpaceX provided more details about the beacons in a separate regulatory filing, which detailed how they could be used to track and maintain contact with Gen 2 satellites during orbit raising and poor space weather conditions.

The beacons would be capable of broadcasting a telemetry tracking message once every 100 seconds on average, SpaceX said.

“Once the satellites reach their intended orbit, the beacons will be shut off, only to transmit again if commanded in the unlikely event of an emergency,” SpaceX senior director of satellite policy David Goldman told the FCC in a Dec. 15 letter.

“Such capability will enable SpaceX to continue to lead the industry in space stewardship by formally including a redundant backup TT&C system on its already-advanced Gen2 satellites.”

SpaceX has plans to use Falcon 9 rockets and its upcoming Starship heavy-launch vehicle to deploy Gen2. The company has previously outlined intentions to launch Gen2 satellites at least once a week, with plans to increase this cadence.