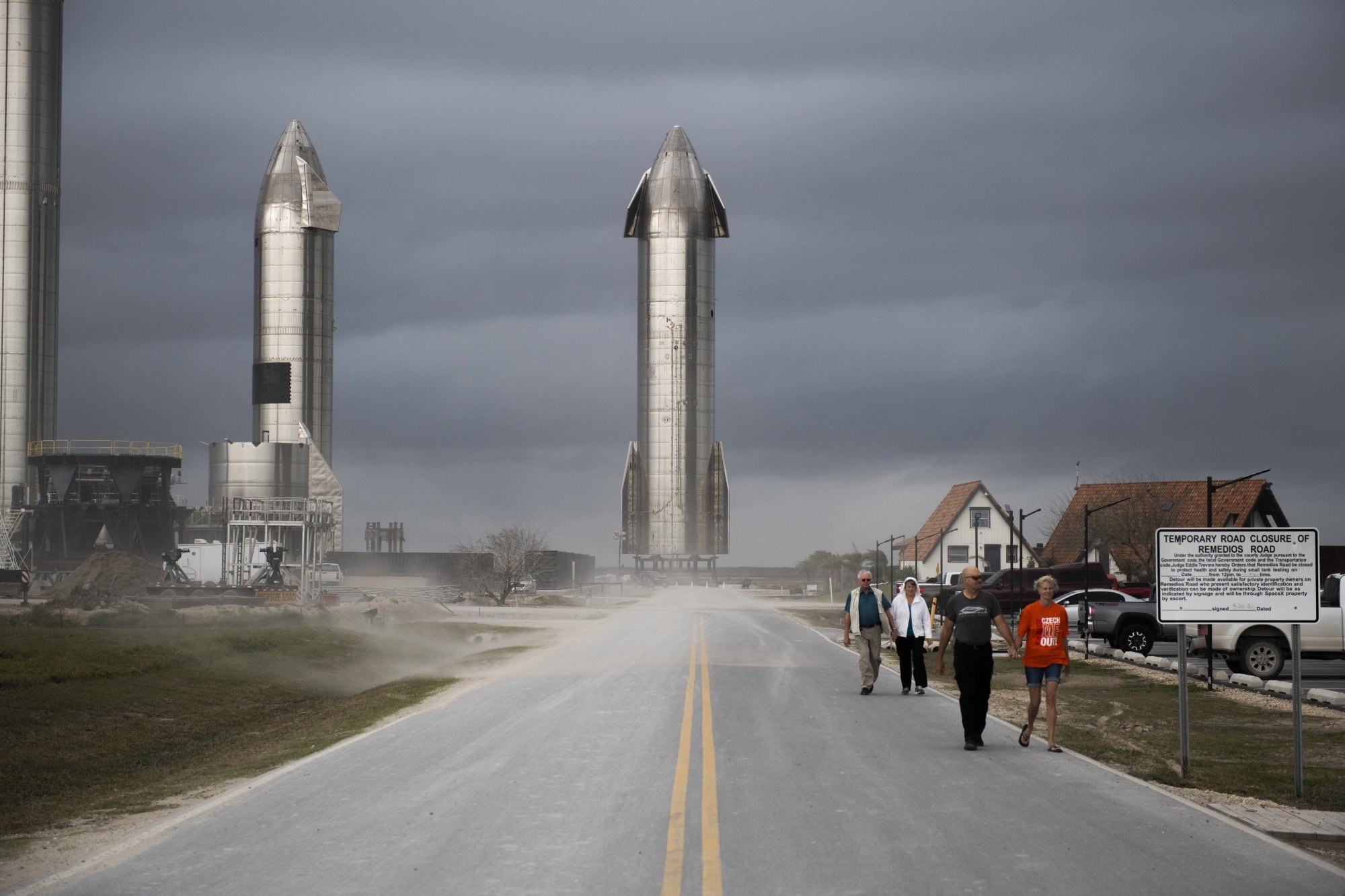 By Justin Bachmann and Sergio Chapa
Published by Bloomberg, 6 April 2022

SpaceX’s application for an expansion of its South Texas launch site was suspended by the U.S. Army Corps of Engineers after the company failed to provide requested information, another potential delay for Elon Musk’s aerospace company.

The Army Corps informed SpaceX in a letter dated March 7 that it has closed the review of an application for a secondary launch and landing pad, along with other launch support infrastructure, for the Boca Chica site.

The process can be re-initiated once the data is submitted, according to the letter. SpaceX and Musk didn’t immediately reply to emails seeking comment on the permit process.

The launch firm, formally known as Space Exploration Technologies Corp., is constructing its reusable Starship rocket system at the Texas location near the Gulf of Mexico and the U.S. border, where it also wants to launch the massive new spaceship, the largest in commercial space history.

SpaceX filed a request in December 2020 to amend its existing wetlands permit for the Boca Chica site, which it obtained in 2015. The company has grown significantly at the site over the past seven years, with multiple buildings and large tents housing research, engineering, fabrication and assembly work. SpaceX has also staged several high-altitude test flights there as it works to prepare Starship for orbital testing.

In its letter, the Army Corps listed some of the information officials are seeking. They include “the presence, quantity and quality or function of wetlands and/or other waters of the United States” and any impacts associated with SpaceX’s plans; data on endangered or threatened species; and any historic properties at the site “eligible for inclusion in the National Register of Historic Places.”

The Federal Aviation Administration is also conducting a separate environmental review of SpaceX’s plans for the site — an area important to fish and wildlife — and has delayed its report several times. The agency plans to release its findings by April 29.

A coalition of environmentalists and other groups have opposed the launch site, citing impacts to wildlife and public safety.

In February, Musk said that the company would launch Starship from its Cape Canaveral, Florida, site if regulators don’t approve its Texas plans. The company uses that site for current Falcon 9 rocket launches and has all the regulatory approvals it needs there, Musk said.