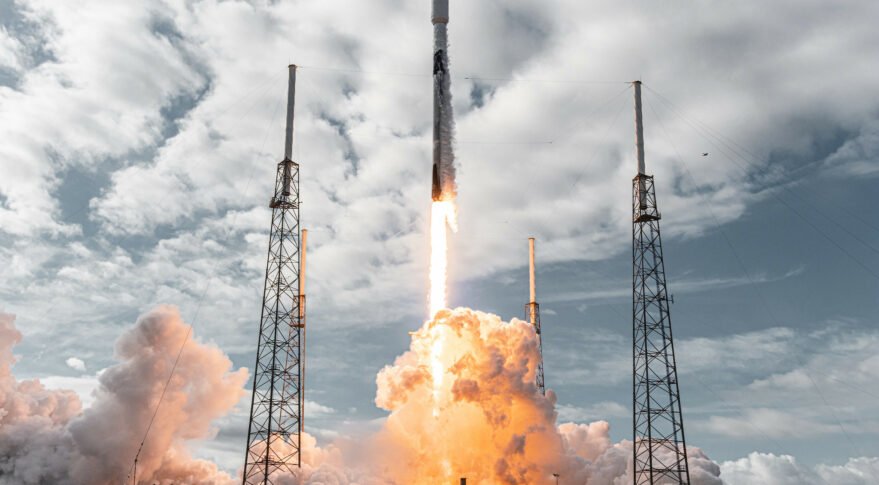 WASHINGTON — The U.S. Space Force on May 11 issued three requests for industry proposals on technologies that the military will need to reach space and to operate spacecraft in orbit.

The projects will be co-funded by the government and the private sector under “other transaction authority” agreements managed by SMC’s Space Enterprise Consortium (SpEC).

Bongiovi said these projects will deliver technologies for the next phase of the National Security Space Launch program. The Space Force last year selected United Launch Alliance and SpaceX as its launch providers for the next five years under NSSL Phase 2. SMC wants to start pushing the development of next-generation space transportation technologies in preparation for Phase 3.

The plan is to “accelerate development of transformational space access capabilities and make them available for future NSSL procurement contracts,” Bongiovi said. “We are eager to work with SpEC to maximize acquisition flexibility and speed to award the next generation rocket engine testing and upper stage resiliency enhancements by September 2021 and the orbital transfer and maneuver capabilities in early 2022.”

Col. Tim Sejba, SMC’s program executive officer for space development, said these are the first of many projects that will be overseen by SpEC. “Over the next 12 months, we expect to release 11 projects with a cumulative value exceeding $1.5 billion,” said Sejba.

SpEC was created by the Air Force in 2017 to attract startups and commercial companies from the space industry to bid on military projects. More than 500 member companies compete for contracts to develop prototypes that are co-funded by the government and the contractors. Other transaction authority OTA) deals move faster than traditional government contracts and require established defense contractors to partner with startups ad commercial suppliers.