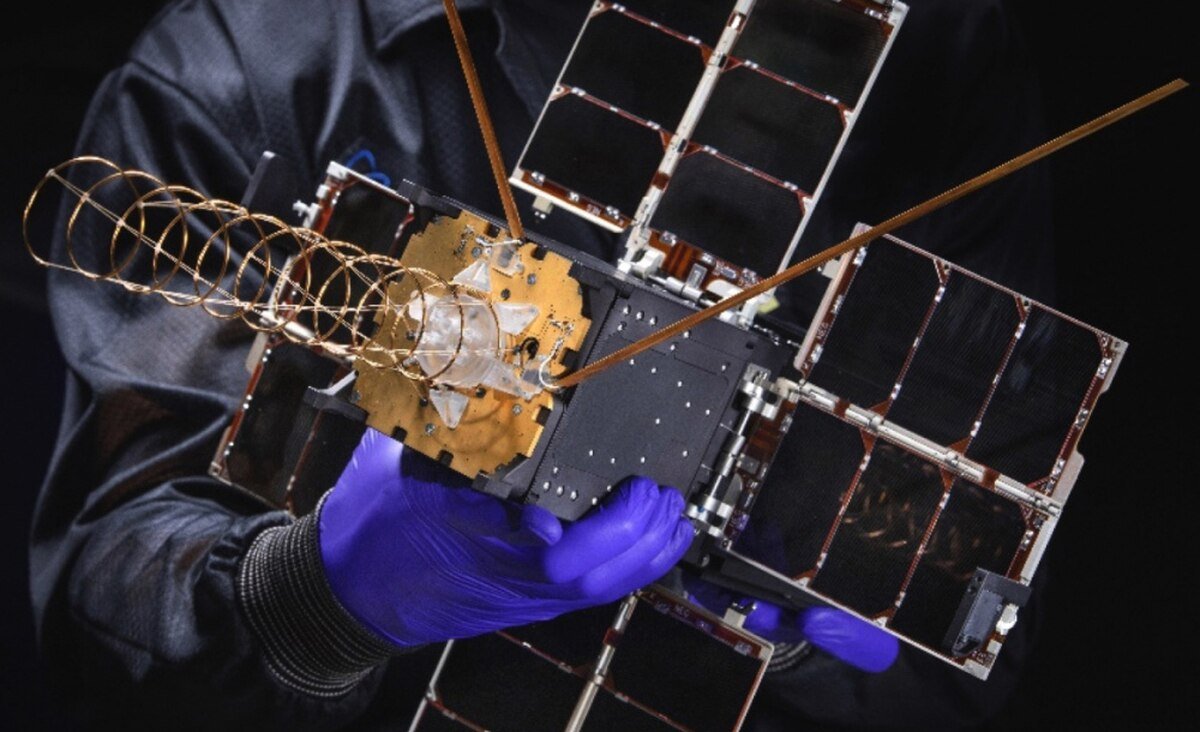 WASHINGTON — The U.S Army launched an experimental satellite that will help test how on-orbit sensors can deliver tactical capabilities to war fighters.

Rocket Lab sent the Gunsmoke-J satellite into orbit on March 22 aboard its Electron rocket.

The bread loaf-sized 3U CubeSat is a joint capability technology demonstration by the Army’s Space and Missile Defense Command and its Assured-Positioning, Navigation and Timing/Space Cross-Functional Team.

“Gunsmoke-J’s experiments will show how its sensors can provide critical data and information key in multi-domain operations,” the Army noted in its launch announcement.

The Army plans for a series of classified small satellites under the Gunsmoke program. The Gunsmoke-J satellite launched this week is one of a pair of experimental satellites, the first of which was carried into space in February aboard a Northrop Grumman Cygnus resupply mission to the International Space Station. In 2018, the Army awarded Dynetics $8.3 million to develop two classified satellites for the next iteration of the program, known as Gunsmoke-L.

For this mission, the Army selected TriSept to secure a launch provider for Gunsmoke-J and integrate the payload. The company opted to purchase a ride-share slot with Rocket Lab, which launched several other payloads along with the experimental Army satellite.

“TriSept is thrilled to be providing the rideshare slot, dispenser hardware, regulatory compliance in both the U.S. and New Zealand, and spacecraft integration for this important technology demonstration in space,” said TriSept CEO Rob Spicer.