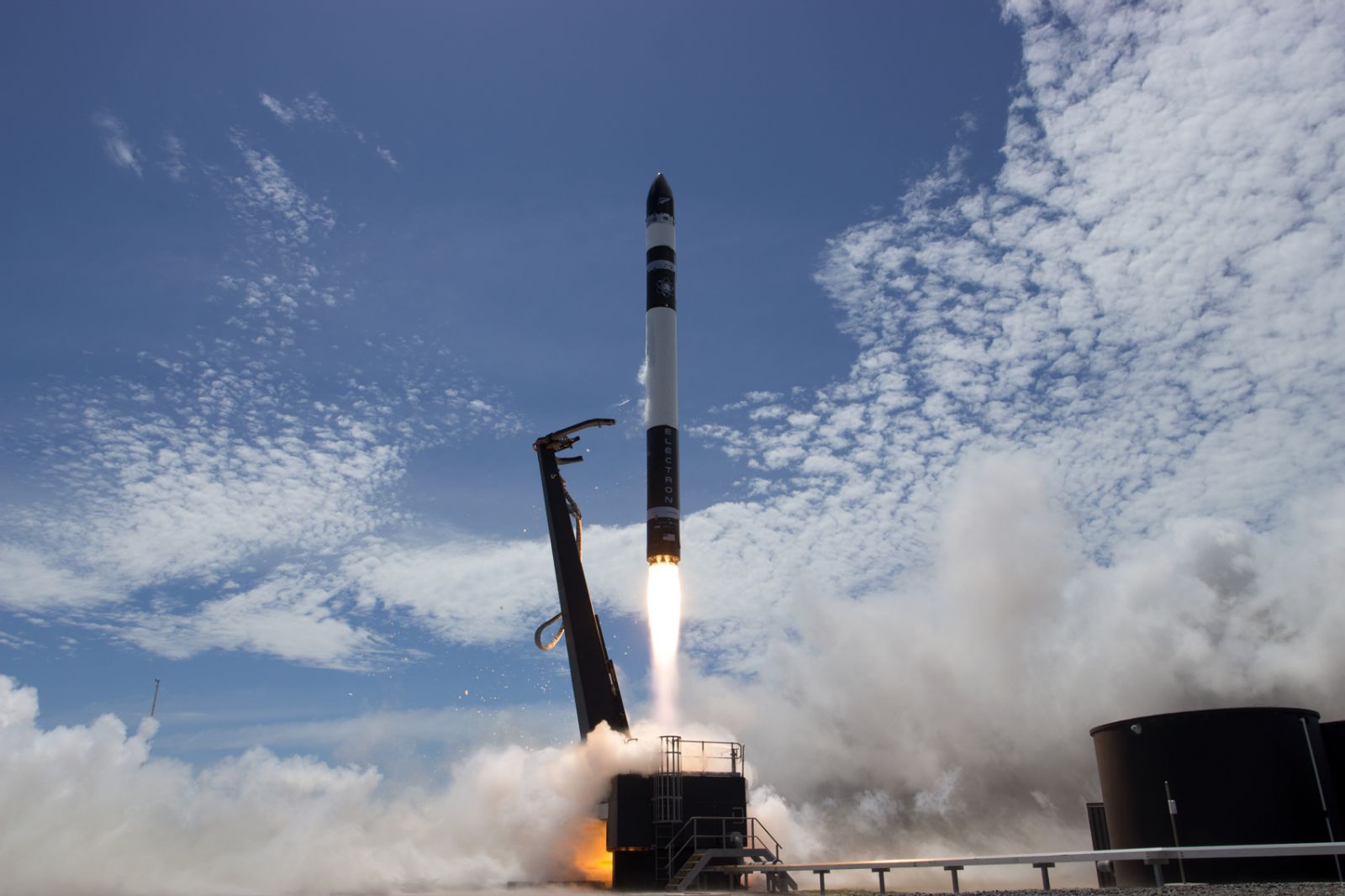 By Eva Corlett,
Published by the Guardian, 17 October 2022

A New Zealand commercial space company, Rocket Lab, has faced new opposition to its activities on behalf of foreign militaries, with one New Zealand Green MP saying its actions could fly in the face of the country’s anti-nuclear stance.

The American-New Zealand company, founded by Peter Beck in 2006, provides rockets to deliver payloads into orbit from its launch site on the Māhia Peninsula, in New Zealand’s north. A third of Rocket Lab’s activities have been on behalf of defence and national security agencies. These include launching US and Australian spy satellites, the controversial “Gunsmoke J” satellite, and most recently Nasa’s capstone spacecraft.

The company’s contracts with the US have been flagged as concerning by the Māhia community, the Green party, and Rocket Lab Monitor – a watchdog group.

In 2019, the New Zealand government banned launch activities that were not in the country’s national interest, or were a breach of both domestic and international laws. The minister for economic and regional development, Stuart Nash, who is also the MP for the area that covers the Māhia Peninsula, has the ability to veto space launches that are not considered to be in the national interest, including payloads that contribute to nuclear weapons programmes or support or enable specific defence, security or intelligence operations contrary to government policy.

But the Green party’s security and intelligence spokesperson, Teanau Tuiono warned last week that it is “unclear when the national interest test should be invoked” and that there is no guarantee the satellites will not be used to assist nuclear programmes.

“Weaponising space is not in our national interest and goes against our international commitments to ensuring peace in space,” he said.

“Launching space satellites from Aotearoa could improve the ability of foreign actors to control a nuclear explosive device,” Tuiono said. “But right now, the government is allowing operators like Rocket Lab to put payloads into space for the US Army Space and Missile Defense Command and the US Space Force.”

Tuiono said that this poses a risk to New Zealand’s nuclear-free stance, which was enshrined in law more than 35 years ago and is considered a defining moment in the country’s history.

“We risk betraying the anti-nuclear generation and handing our kids a less safe world,” Tuiono said.

Rocket Lab has said its launches do not facilitate the command and control of nuclear weapons and, in a statement to the Guardian, said New Zealand has one of the most stringent regulatory systems for space activity in the world.

“The Government has been clear that it will not allow a launch from New Zealand if the satellite contributes to nuclear weapons programmes or capabilities”, the statement said. “Rocket Lab supports this clear and robust policy.”

“Launching satellites for defence forces does not automatically equate to launching weapons,” they said, adding that New Zealand relies on satellite technology operated by international militaries, including for communications for disaster relief and monitoring the exclusive economic zone.

Satellite customers are required to disclose what their mission is to the government, and include the purpose, capabilities and objectives of putting the satellite into space, Rocket Lab said.

Watchdog group, Rocket Lab Monitor, has said it’s skeptical that this is a fail-proof system and worries the country’s space agency lacks in-house expertise to assess if satellites are contributing to nuclear weapon programmes.

“It all relies on the ‘intent’ of a payload rather than monitoring what it actually ends up being used for,” its spokesperson Sonya Smith said.

Smith pointed to Rocket Lab’s 2021 launch of the “Gunsmoke-J” satellite – an experimental satellite that, according to the US army, can “provide tactically actionable targeting data” to “warfighters”, and to which Minister Nash admitted he was “unaware of [its] specific military capabilities”.

Last month, the government announced a new aerospace strategy, that includes further financial support for the emerging sector. At the same time, it opened a review to allow the public to give feedback on the future of New Zealand’s space policy.