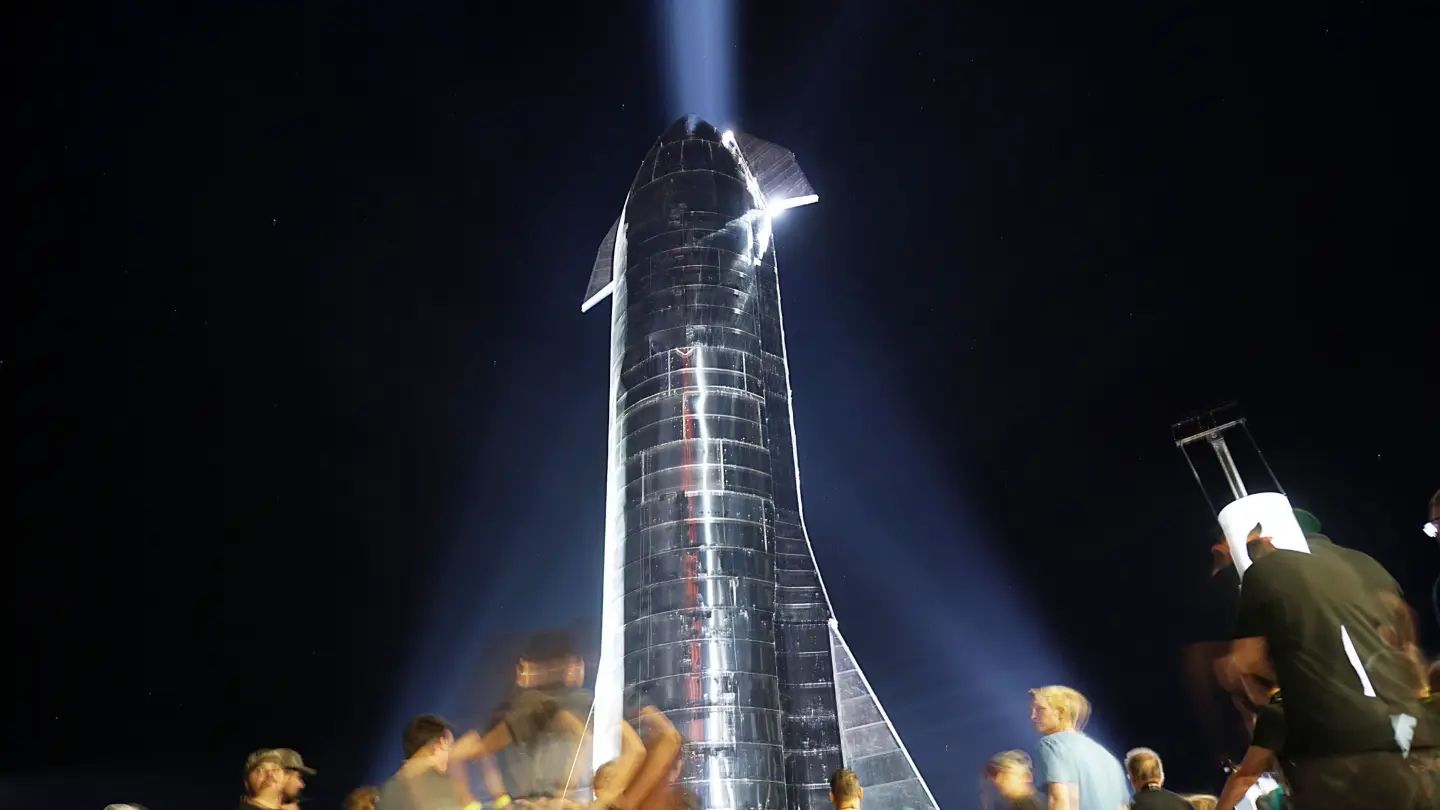 SpaceX could be on the receiving end of some bad news soon. A letter from NASA has surfaced which shares concerns that the SpaceX plan for Starlink Gen2 could endanger astronauts. NASA also says it could endanger people on Earth, too.

The letter was spotted by CNBC space reporter Michael Sheetz and SpaceNews. The five-page letter was submitted to the Federal Communications Commission on February 8, 2022. It was submitted by the National Telecommunications and Information Administration on NASA’s behalf. SpaceX shared new plans for the launch of Starlink’s second-generation satellites earlier this year.

The new plan would see SpaceX’s Starship taking the 30,000 satellites needed for Gen 2 up to orbit. Based on the new letter, NASA looks to be pushing back, citing possible risks to its ongoing missions and even human life.

One of the main concerns stemming from the letter appears to be low Earth orbit congestion. NASA reports its already tracking over 25,000 objects in orbit. Of those, around 6,100 have a perigee below 600 km. An object’s perigee is the point that it is closest to the Earth in its orbit. Because so many share a similar point, it has the potential to create more congestion.

NASA says adding more SpaceX satellites to orbit would increase the number of items with that kind of perigee exponentially. The risk here is that NASA missions (and missions by other agencies) may have to shift course to avoid hitting SpaceX satellites.

SpaceX satellites should feature auto-maneuver capabilities. As such, collision courses shouldn’t be much concern, right? I mean, that should allow them to move out of the way of any other spacecraft they might share a collision course with. However, NASA says that the claim “lacks statistical substantiation”. Additionally, NASA says SpaceX can’t assure 100 percent reliability. The organization also has a history of refusing to move its satellites when they might collide with others. Which raises even more concerns.

This could obviously be a problem, especially if one of those constellations enters a collision course with something like the International Space Station. A collision between the ISS and a Starlink satellite would endanger the astronauts onboard.

Another big concern is that more SpaceX satellites in orbit could hamper the asteroid defense systems that we have in place.

“NASA estimates that there would be a Starlink in every single asteroid survey image taken for planetary defense against hazardous asteroid impacts, decreasing asteroid survey effectiveness by rendering portions of images unusable,” the agency wrote in the letter.

This could make it harder to see any asteroids that might be making their way towards Earth. The chances of it happening are unlikely. But, it would make spotting a planet-killer asteroid like the one seen in Don’t Look Up more difficult. Sure, we’re working on other means to divert asteroids. But, if we don’t see it coming, how will we know when we need to divert it.

It is telling to see NASA so worried around this particular push. After all, the launch of more SpaceX satellites isn’t even taking into account other possible constellations and space missions. With NASA planning to decommission the ISS in 2030, it will rely on commercial stations to continue its research. Whether or not this actually stops SpaceX, though, is another story. One that we’ll have to continue watching.