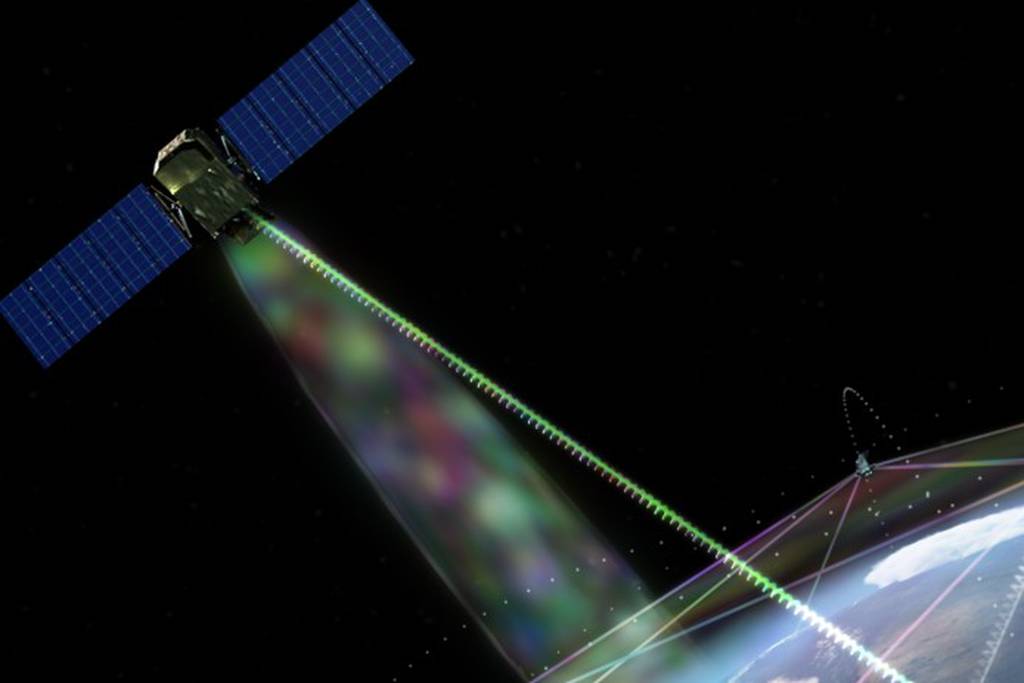 She joins Raytheon from Boeing, where she has worked for 27 years, serving most recently as the vice president and general manager of autonomous systems. In that role, Robertson was in charge of supplying the Department of Defense with the MQ-25 Stingray and RQ-21 Blackjack drones, among other programs.

“Kristin brings a wealth of experience to RI&S as well as a proven track record of leading and growing complex product lines,” said Azevedo. She “will help us meet growing space market demand and support our customer’s evolving missions.”

Raytheon Intelligence & Space is working on a number of key U.S. Space Force programs. For instance, the company was issued a $197 million contract in 2020 to build the Future Operationally Resilient Ground Evolution (FORGE) Mission Data Processing Application Framework, which will fuse data collected by the military’s missile warning satellites. Raytheon is also building a prototype weather satellite for the service, and the company continues to work on a new ground system for the GPS constellation.

In addition, Raytheon is a major contributor to the Defense Advanced Research Projects Agency’s Project Blackjack, a technology demonstration that will show the military utility of a proliferated constellation of small satellites in low Earth orbit. The effort is related to but separate from the Space Development Agency’s National Defense Space Architecture, a larger scale effort to field an operational constellation along the same lines.

Blue Canyon Technologies is also contributing to Project Blackjack, having won a $14 million contract to supply buses for the satellites and a $16 million contract for payload work. The company is also building a microsatellite prototype for the Space Force.