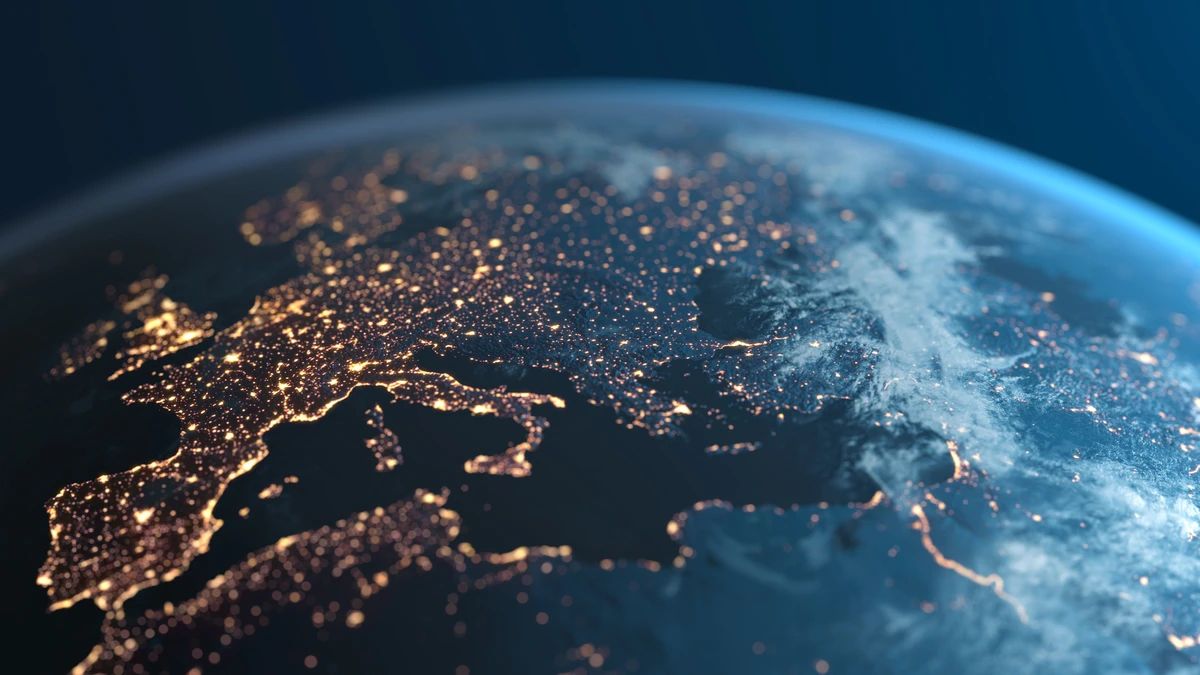 STUTTGART, Germany — The German military has announced the creation of a separate command dedicated to space, becoming the latest of a handful of nations prioritizing more resources and missions among the stars.

The Ministry of Defence introduced the new space command in a July 13 ceremony at the German Space Situational Awareness Centre in Uedem, located in the country’s North Rhine-Westphalia region.

The military is “responding to the increasing significance of space for our state’s ability to function, the prosperity of our population, and the increasing dependency of the armed forces on space-supported data, services and products,” the ministry said in a statement.

Since 2009, the German Air Force, or Luftwaffe, has used the center to monitor space assets, order maneuvering of systems and recommend evasion routes to commercial satellite operators, according to the German Aerospace Center. In fall 2020, the Air and Space Operations Center, or ASOC, was inaugurated there in response to NATO’s declaration of space as a new operational domain at the alliance’s 2019 meeting in London, England.

As with NATO, the emphasis for ASOC was more on space as a defensive domain, with the aim of protecting German systems and further investing in space situational awareness, according to the German Institute for International and Security Affairs.

Berlin is not alone in its efforts to create a separate military space entity. The U.S. Space Force was established in late 2019 as a separate military branch under the Department of the Air Force, and now boasts a separate budget line from the Air Force and its own representation on the Joint Chiefs of Staff, with Chief of Space Operations Gen. Jay Raymond. While initial Space Force personnel were transferred in from space-related units within the Air Force, the nascent service will soon welcome its first — and soon to be former — Marines, soldiers and sailors.

The U.S. officially reestablished its Space Command on Aug. 29, 2019, which is technically the second iteration of an American space command. Established in 1985, the first Space Command was ultimately merged into U.S. Strategic Command in 2002 as part of the military reorganization following the Sept. 11 attacks.

In fall 2020, France renamed its Air Force to become the Air and Space Force, after creating its new space command Commandement de l’espace in 2019. The United Kingdom also established a separate space command in spring 2021 as a joint command staffed with personnel from the British Army, the Royal Navy, the Royal Air Force and the civil service.

NATO has named space as one of its top seven priorities for emerging and disruptive technologies, or EDT. The member nations’ defense ministers endorsed a new strategy in March to ensure the alliance fosters these technologies through increased cooperation with innovation hubs and nontraditional industry, and to protect EDT investment from export issues and outside influence.

Nathan Strout, of C4ISRNET, and The Associated Press contributed to this report.