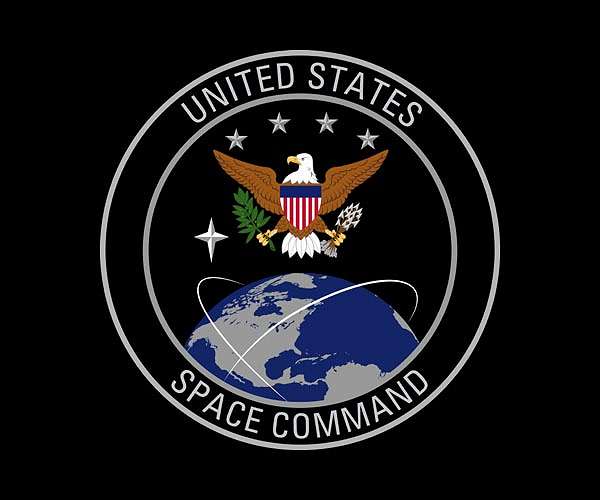 “The U.S. Air Force is a critical contributor to the U.S. Space Command mission as evidenced by their support to Human Space Flight,” said U.S. Army Gen. James Dickinson, USSPACECOM commander, in the Air Force’s announcement.

The organization is responsible for aerospace control and air defense of the continental United States, U.S. Virgin Islands and Puerto Rico — and will now exercise command and control over Air Force forces supporting U.S. Space Command.

“In this new role, First Air Force will be better able to identify and address gaps and seams when integrating spacepower into the support of the homeland defense mission. This will also inform efforts to better fuse space operations into air operations centers around the globe,” Brown said.

The new air component is expected to achieve initial operating capability by the end of calendar year 2021, the Air Force said.

“We have a staff of seasoned professionals with decades of proven success in protecting the air domain in defense of the homeland. We look forward to supporting USSPACECOM in their efforts to defend against threats to the space domain,” Pierce said.

U.S. Space Command was stood up in the summer of 2019 — a few months before Congress created Space Force at the urging of then-President Donald Trump.

Space Command is actually the resurrection of an organization that existed between 1985 and 2002, with the mission of protecting U.S. interests in space.