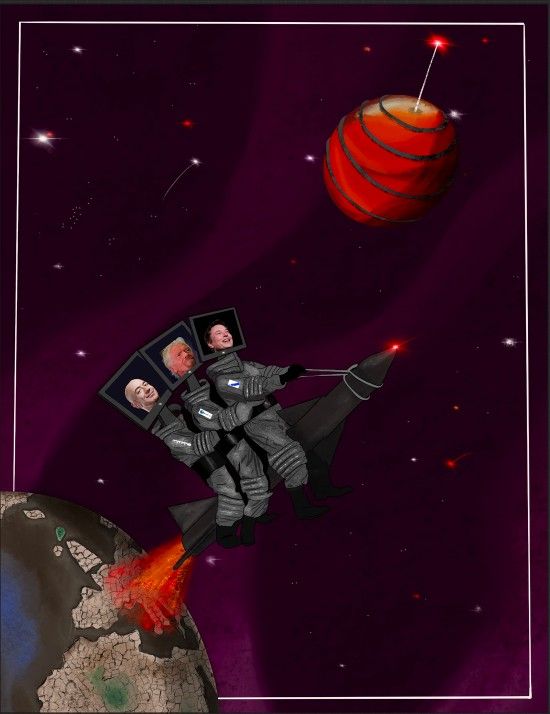 A gold rush into space is now underway.

There are tens of thousands of mini-satellites expected to be launched in coming years, mostly for 5G which will have military application for greater surveillance and targeting.

We can expect growing deterioration of the Earth’s ozone layer due to toxic rocket exhaust. More spaceports (often in environmentally sensitive areas) are being constructed to handle the glut in launches. Astronomers are angry as they witness the dark night sky covered in satellite trails.

The privatization of space for profit puts the United Nations’ Moon and Outer Space Treaties in jeopardy. The Pentagon’s ‘Space Force’ is issuing statements about the U.S. determination to control the pathway ‘on and off’ the planet.

Now is the time for us to gather internationally and call for protection of the space environment from greed, pollution and war. Join us by organizing a local public event in your community during Keep Space for Peace Week.

Organize a local event – Be sure to let us know about any event you organize in your local community during space week.

123movies google map on my website
Copyright © 2021 The Global Network