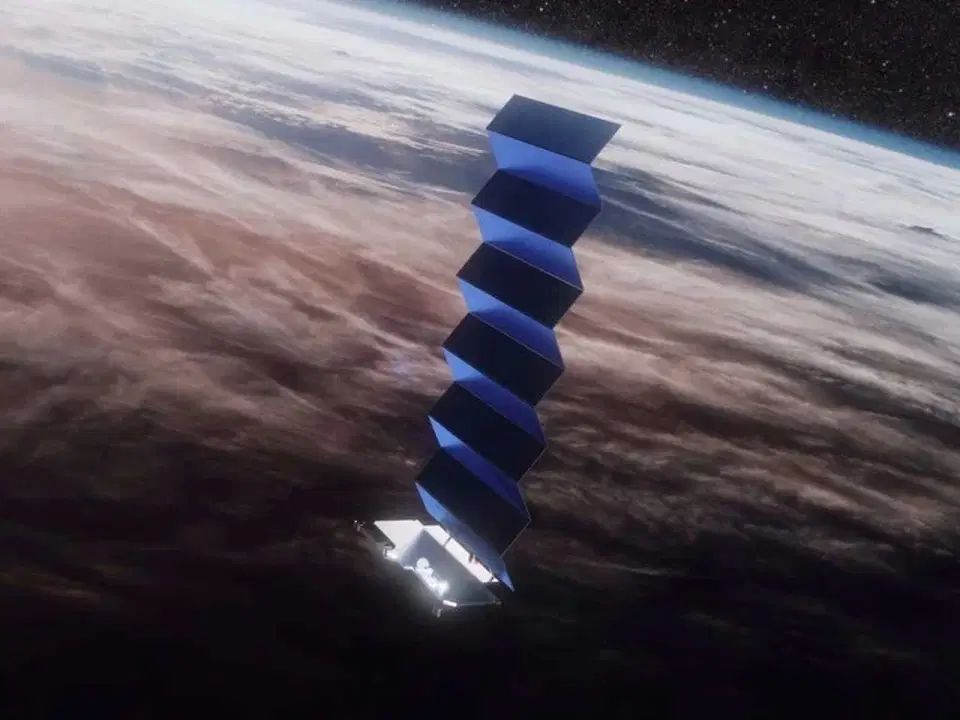 The UK has given the green light for SpaceX’s Starlink satellite internet service, and users in the country have already received their kit for the company’s public beta test.

Ofcom granted Elon Musk’s aerospace company authorization for Starlink in November, a spokesman for the regulator told Insider on Monday. SpaceX began running a Starlink beta in the US in late 2020.

The UK license allows Starlink to compete against terrestrial internet providers such as BT Group and traditional satellite companies such as OneWeb, which was rescued from bankruptcy by the British government and the Indian telecoms firm Bharti Global in November.

People in the UK who signed up for SpaceX’s “Better Than Nothing Beta” test have started receiving the Starlink kit, which costs £439, or about $600, up front, plus £84, or about $120, for a monthly subscription.