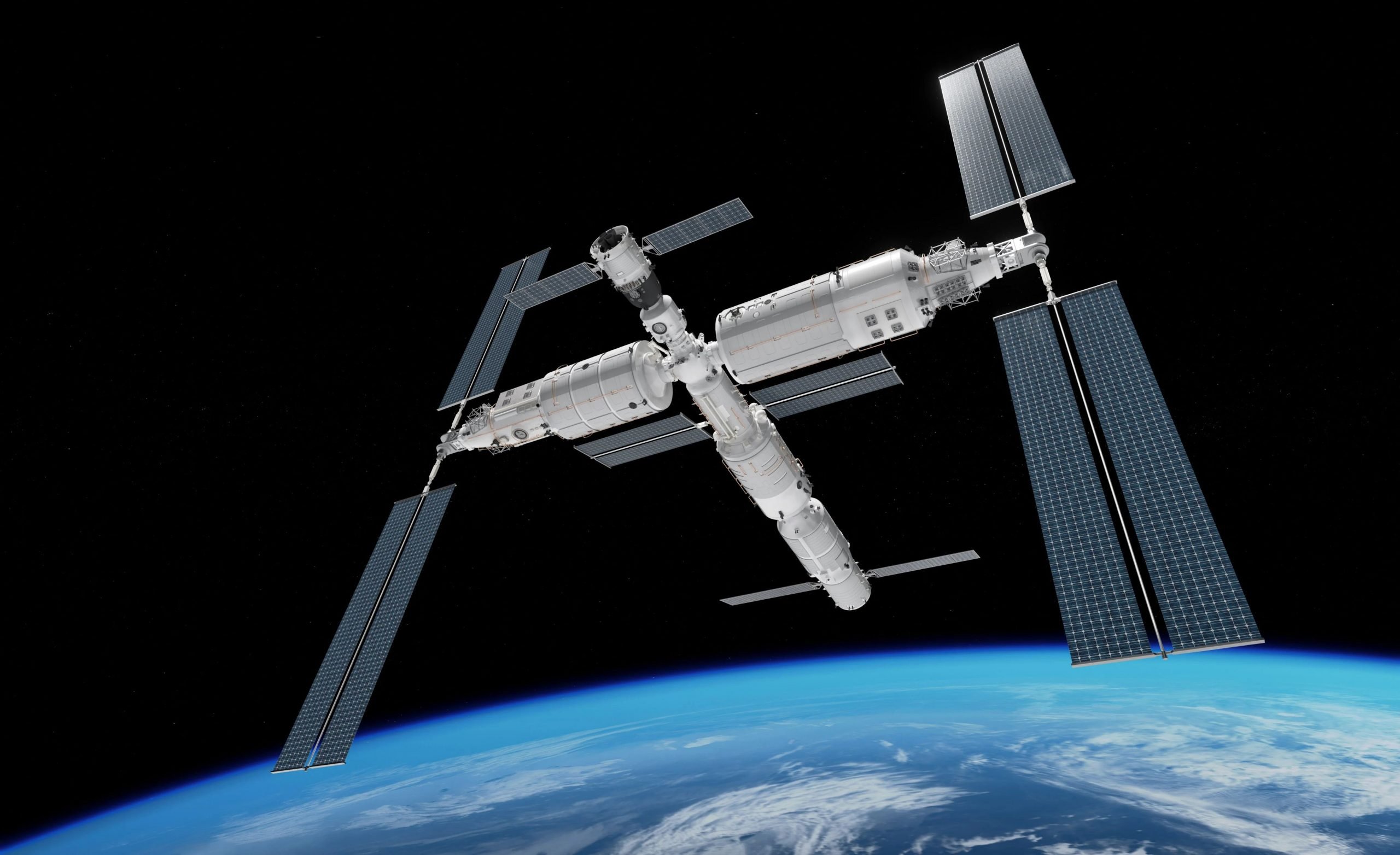 China has revealed an acceleration of its programme to put a base on the moon, apparently prompted in part by concerns over American-led moves to set the rules for future lunar activities. What was once science fiction is now real. Meanwhile American strategic advantage is fast eroding. In a break with the steady pace of China’s moon programme until now, space authorities have told state media it will set up an unmanned lunar research station, being jointly built with Russia, by 2027 – eight years earlier than planned. At the same time it has been reported that China and Russia expect to sign a new deal for space cooperation, as competition with the United States intensifies.

There are concerns that US agency Nasa’s Artemis moon-landing programme involves territorial claims. The US aims to return men to the moon by 2024 and base them there in new facilities, and put a space station in a lunar orbit. A US-sponsored accord, already signed by 12 allies, would allow governments or private companies to protect facilities by setting up safety zones barring entry to others. China and Russia are opposed because it violates existing protocols including the UN moon agreement. Zhang Chongfeng, deputy chief designer of the manned space programme, said in a recent published paper that China would have to “take some forward-looking measures and deploy them ahead of schedule”.

This is not exclusively a Chinese vision; Beijing has offered to open both the orbital and lunar stations to international cooperation and research. Washington, however, sees it as a race ­– like that with the Soviet Union during the Cold War.

Only cooperation will secure the full benefits of huge investment in space exploration and research. Beijing may see its programme in terms of national prestige. But that does not preclude cooperation in advancing man’s frontiers into the unknown, which is also necessary to enhance safety and deal with the hazard of space junk.