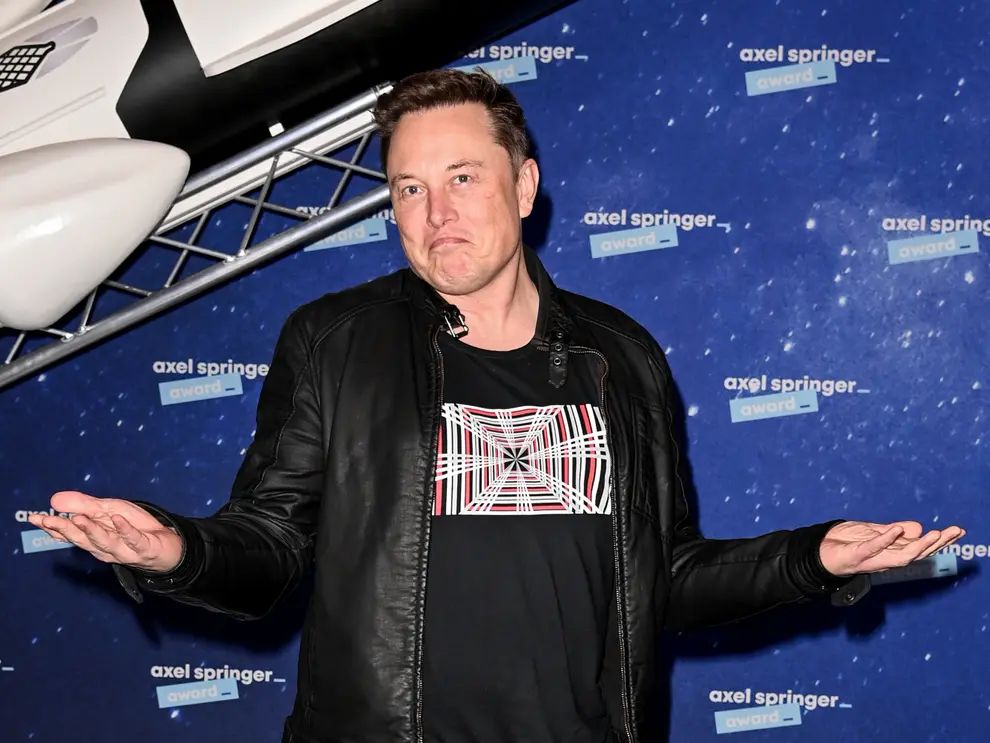 SpaceX CEO Elon Musk and Amazon are currently locked in a battle over their satellite projects.

Both companies are entering the satellite broadband market. SpaceX has been developing its Starlink programme, while Amazon will launch 3000 satellites under ‘Project Kuiper’.

While SpaceX has already launched more than 800 satellites in orbit for service in the US, Canada, and the UK, Amazon has yet to start producing its own satellites.

SpaceX recently asked US regulators to allow it to operate its satellites at a lower altitude than it originally intended, something which Amazon has disputed – arguing that the change would interfere with other satellites, CNBC reports …