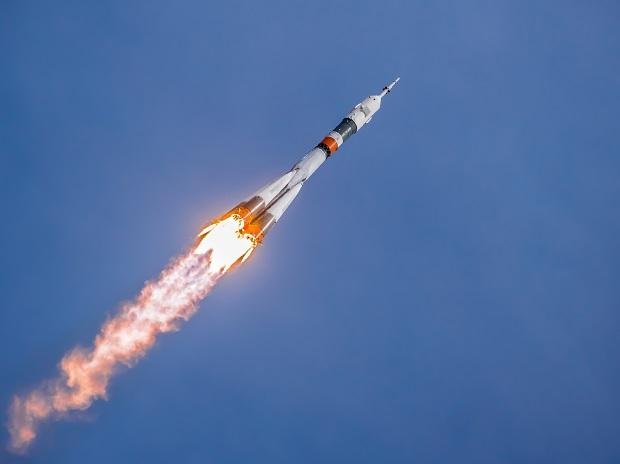 Chennai-based small rocket maker Agnikul Cosmos has signed an agreement with Alaska Aerospace Corporation to test launch its launch vehicle — Agnibaan — from the Pacific Spaceport Complex – on Alaska’s Kodiak island in the US.

The IIT-Madras incubated startup said it is on track to undertake the launch by the end of 2021. Agnikul Cosmos is developing a small rocket with a capacity to carry a 100 kg-satellite to low earth orbit.

According to Agnikul Cosmos, the ability to launch from high latitude launch ports is a significant advantage.

The company said that while the first preference was to use Isro’s rocket ports at Sriharikota and the upcoming one at Kulasekarapattinam in Tamil Nadu (both belonging to the Indian Space Research Organisation), if the customer wanted the launch to take place from some other country, the company would ship transport the rocket and launch from preferred site.

The global micro, nano and small satellite (satellites weighing 1kg to 150kg) launch market is estimated to be at about $2-$3 billion every year.

About 500 satellites are launched across the world and the carrying rate is about $40,000 per kg for a low earth orbit.

For small satellites, the US is one of the largest markets and Agnikul is targeting it. In July 2020, Agnikul signed a memorandum of understanding with Italian company Leaf Space for ground station services. One of the founders, Srinath Ravichandran, said the company had signed up with a launch port in South Australia and was exploring 4-5 launch ports across the world.