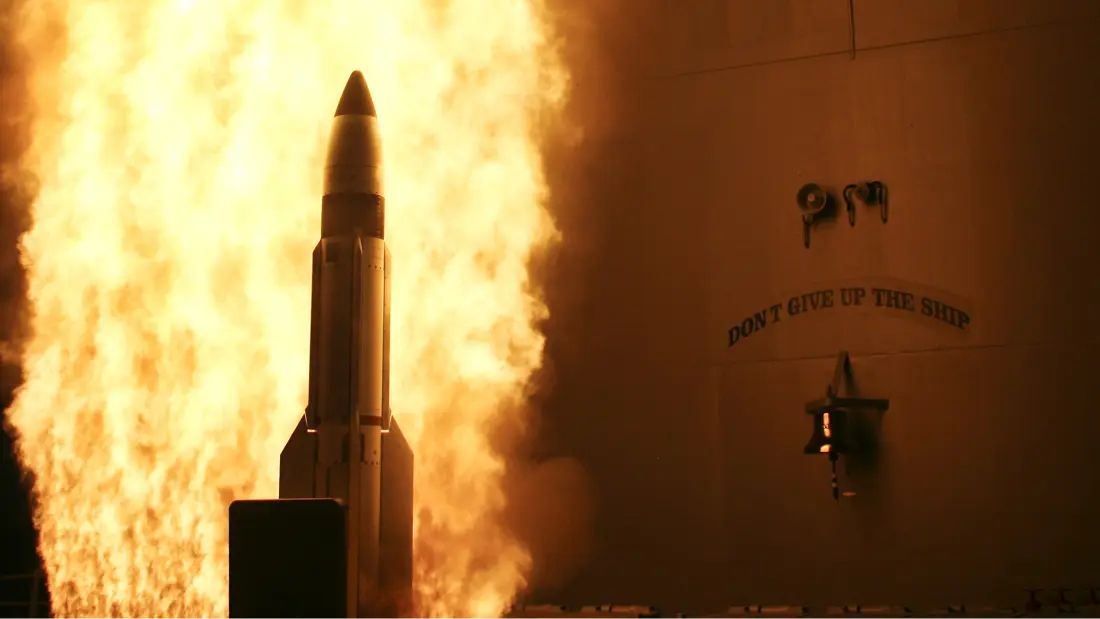 Testing weapons is a dangerous business. When the US Air Force wants to practice blowing stuff up, it uses places like the Nevada Test and Training Range, a huge swathe of desert where it can drop bombs far from civilians.

But when militaries want to test missiles designed to destroy satellites, they shoot down spacecraft in orbit, scattering broken pieces into the path of other satellites. It’s the rough equivalent of testing air-to-ground missiles by blowing up trucks on public highways. In November 2021, for example, Russia tested an anti-satellite missile by destroying one of its decommissioned satellites. The explosion created thousands of pieces of debris in orbit and forced astronauts on the International Space Station to seek emergency shelter.

One firm that tracks objects in orbit coined the term “conjunction squall” to describe what happens when a cloud of spacecraft debris intersects with active satellites, creating record numbers of close passes. Operators are forced to maneuver their satellites away from danger, if they can, or simply cross their fingers and hope for the best.

Planet, a company with hundreds of Earth-observation satellites affected by these debris storms, has had enough. This week, it made a formal call for the US to unilaterally halt tests of “kinetic” anti-satellite weapons (as opposed to tests of weapons that attack satellites by jamming them or frying their electronics, without physically destroying them).

The first company to call for a kinetic ASAT test ban

Planet is the first satellite operator to call for such a moratorium, even though more established space companies operate billions of dollars of on-orbit hardware that is also at risk. The Satellite Industry Association, a US trade group representing dozens of companies, did not have any comment on Planet’s call to end US satellite weapons tests. A spokesperson noted the organization condemned Russia’s test, but its list of sustainability principles doesn’t mention the topic.

While sources won’t speculate publicly about why companies haven’t taken a harder line on anti-satellite weapons, it’s clear that traditional links between the US military and space contractors make them reluctant to push an arms control policy. Another reason for complacency is that the risk of outright collision remains fairly low for now. But with more and more satellites being launched, and more debris being created, the fear is that danger could increase exponentially.

“If I were the commercial sector, I’d be screaming about this,” says Victoria Samson, a military space expert at the Secure World Foundation. “I’m surprised they are not. I fervently hope that they will follow Planet, or if the US government releases a moratorium, they will support it.”

Planet’s founders aren’t new to this problem. In 2003, CEO Will Marshall and chief strategy officer Robbie Schingler worked on the first Space Security Index, a report designed to assess whether nations were meeting treaty obligations to maintain free and safe access to space. At the time, the reduction of anti-satellite weapons testing by the US and Russia after the Cold War was cited as reducing debris in space.

But the same trends that helped Marshall and Schingler launch Planet in 2010—the growing importance of space to the military and global economy—have also increased interest in space warfare, which is documented in this recently-released Secure World Foundation report. China’s first anti-satellite test in 2007 was matched by the US in 2008. In 2019, India became the fourth nation to destroy a satellite—a move Planet condemned even as it launched satellites on an Indian government rocket weeks later. Russia’s latest test in 2021 only generated more global criticism.

There are hints that Planet’s call might see some government follow-through. Kathleen Hicks, a senior defense official, said last fall that the US “would like to see all nations agree to refrain from anti-satellite weapons testing that creates debris.” If the Biden administration pursues that policy, it may be a step towards the new norms and rules for space we hear so much about.